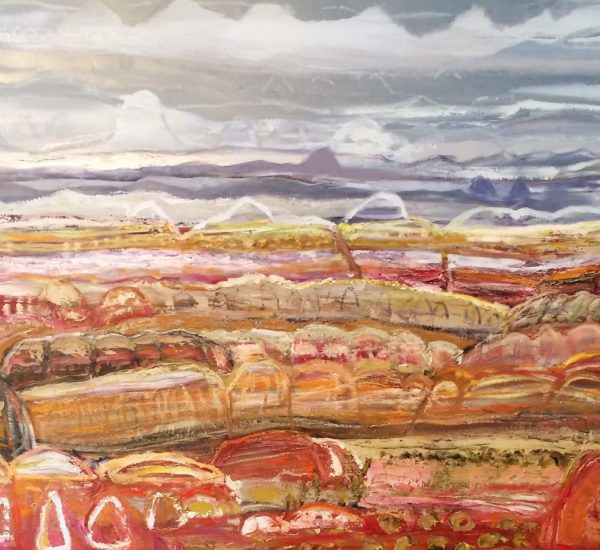 I have done a lot of walking through the Larapinta Trail of the West Macdonnell Ranges – some of the oldest terrain on earth.
Caterpillar Dreaming is an Aboriginal dream time story. This is the way I see it. My interpretation of their story and their land under my feet.
Yipirinya means ‘caterpillar’ in Arrernte and the region was created by giant caterpillars in the story. These creatures became the stunning ridges of the East and West Macdonnell Ranges that shelter the town of Alice Springs. The Caterpillar trail is on the way to Stanley Chasm, in the West Macdonnell Ranges. It is some of the oldest land you can find and the sedimentary formations are exposed as the movement of the land throughout millions of years have risen up and exposed the underlying layers of the rock formations below.
As you move through the landscape you can see the unfolding of the Dreamtime story in the exposed hills you pass through. Beautiful country

Be the first to review “Caterpillar Dreaming II” Cancel reply

© 2022 Candyss Crosby Gallery All Rights Reserved. Designed and Developed by Search it Local 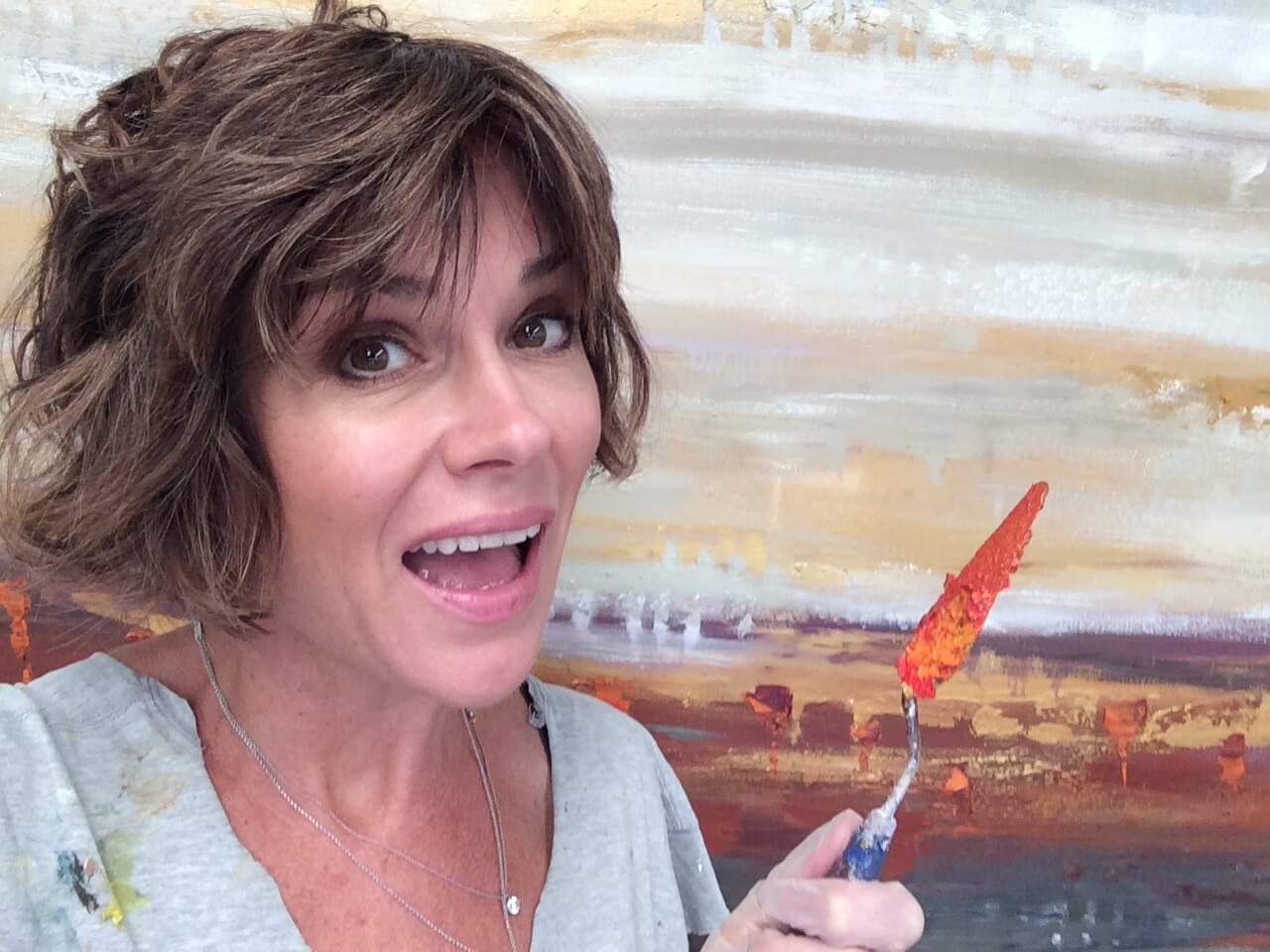